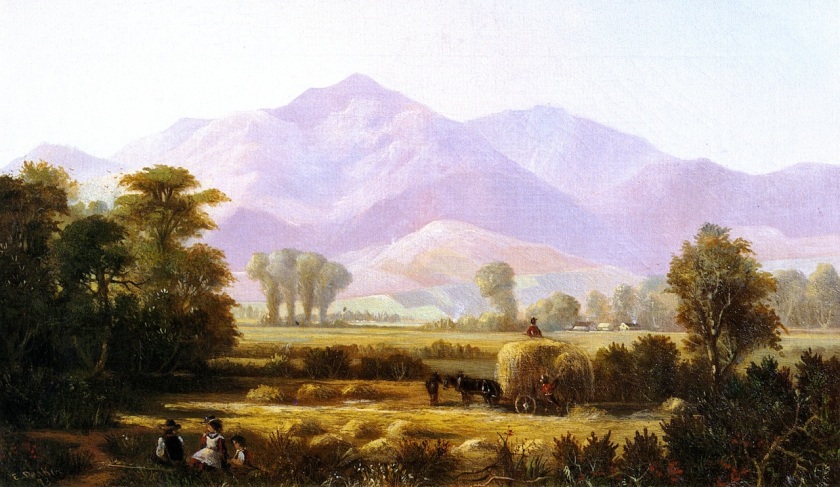 An expedition of Spanish soldiers rides deep into Miwok territory, in search of natives who had escaped the horrors of nearby Mission San Jose. A mountain looms on the horizon. The indigenous people call it Tuyshtak, meaning “At The Dawn of Time.”  After hours of chase, the soldiers ensnare their prey, surrounding the exhausted and defenseless Miwok in a thicket of weeping willow trees. The Spaniards stand sentry through the night, waiting for their quarry to emerge from the brush. There is no escape for the fleeing tribesmen. But when the sun rises they do not surrender. The natives have disappeared without a  trace. The Spaniards sense the work of the devil. “Monte del Diablo…” they whisper.

Summer, 1969. Thousands flock to San Francisco in search of sex, drugs and rock ‘n roll. Against this backdrop of peace and love, the City by the Bay finds itself gripped in terror by a psychopathic serial killer known only as The Zodiac. He wages psychological warfare against the citizens of San Francisco with taunting letters and ciphers, signed with a mysterious crosshair symbol. He tells the papers of his most dastardly plan to date. The Zodiac is preparing a bomb.He sends a map of the Bay Area and another cipher. “The map, coupled with this code will tell you where the bomb is set,” The Zodiac writes. He draws his signature crosshair symbol on the map like a target, pinpointing a familiar landmark. Mount Diablo.